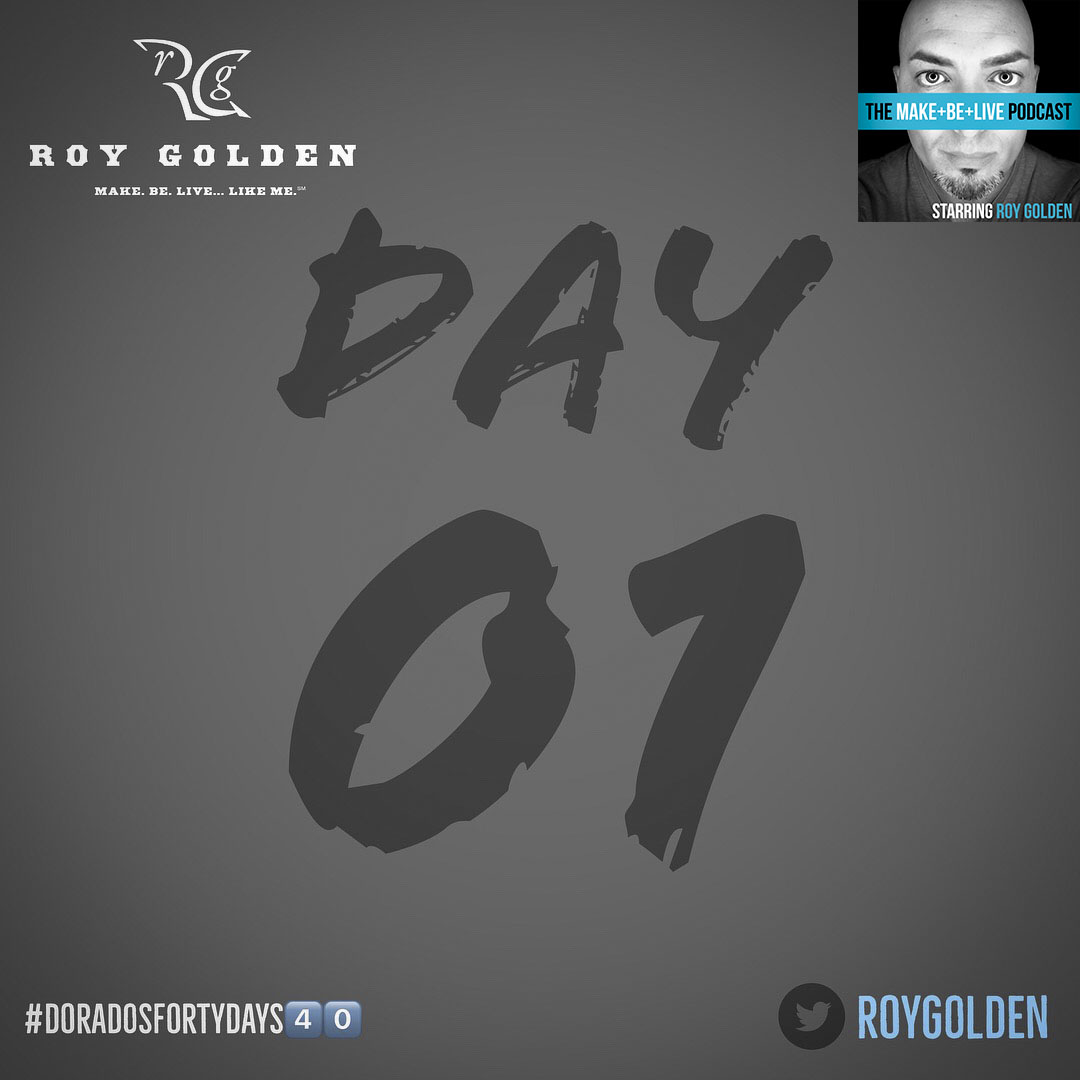 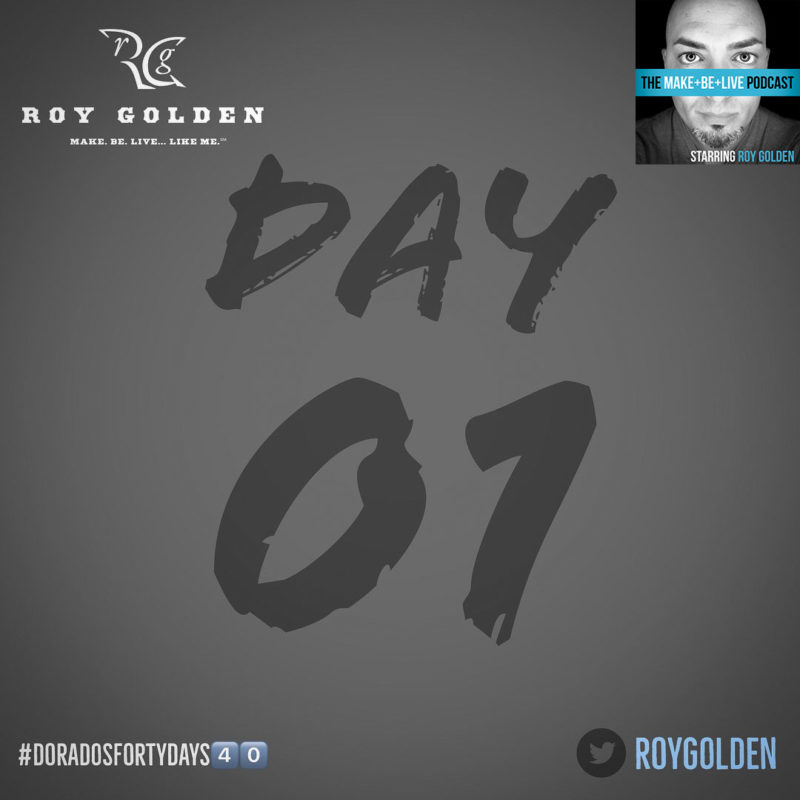 Exactly one year ago today I made a decision: I was going to share my journey to complete a revision of my debut album (“Omniville/A Bedroom Boy’s Best”) with the world through a series of daily live broadcasts from my one-bedroom Valley Ranch apartment.

I didn’t know much about YouTube, but I discovered an iPhone app that would allow me to broadcast live across the world using my YouTube channel. “This,” I thought, “is extraordinary!” Essentially I had a live worldwide video distribution capable of reaching a greater audience than the world’s largest TV broadcasters… in HD, no less! I borrowed some LED light fixtures from a friend, taped up some spare grey photo paper backdrop I brought home from an event, bought a selfie stick with funds from a Walmart gift card I received for my birthday, and voila… I was in business.

I even watched some contour and highlight makeup tutorials to look my very best.

I really had no idea what I was going to say or do that night. But after a couple of false starts I decided to simply introduce myself, sing an a cappella version of one of my songs, and end with my slogan.

That night began a series of over thirty consecutive broadcasts as I talked about everything from music, to my backstory, to my goals, influences, and writing techniques.

The first Dorado’s Forty Days series I focused on setting up principles for success in making a jump from the corporate world to the entertainment world.

This series I am going to show how I apply those principles to overcome the seemingly insurmountable challenges that stand in my way.

A lot can change in forty days… join me now and let’s see how dramatic the difference will be after making a few revisions to music, and most importantly, life.


RoyGolden.com (the "Site") uses cookies to remember you and understand how you use the Site. You may review the full RoyGolden.com privacy and user data (PUDA) policy here. If you do not agree with the Site's use of cookies and user data, you must immediately stop using the Site.